The Big Boat Series has made several locals prepare themselves for the sailing race event. The famous J/105 fleet already has around 28 boats booked and a 3rd of which include Marin boats with multiple crews on board. The J/88 fleet is a new addition which has its own beginning this year. There would be 7 boats taking part in the competition. 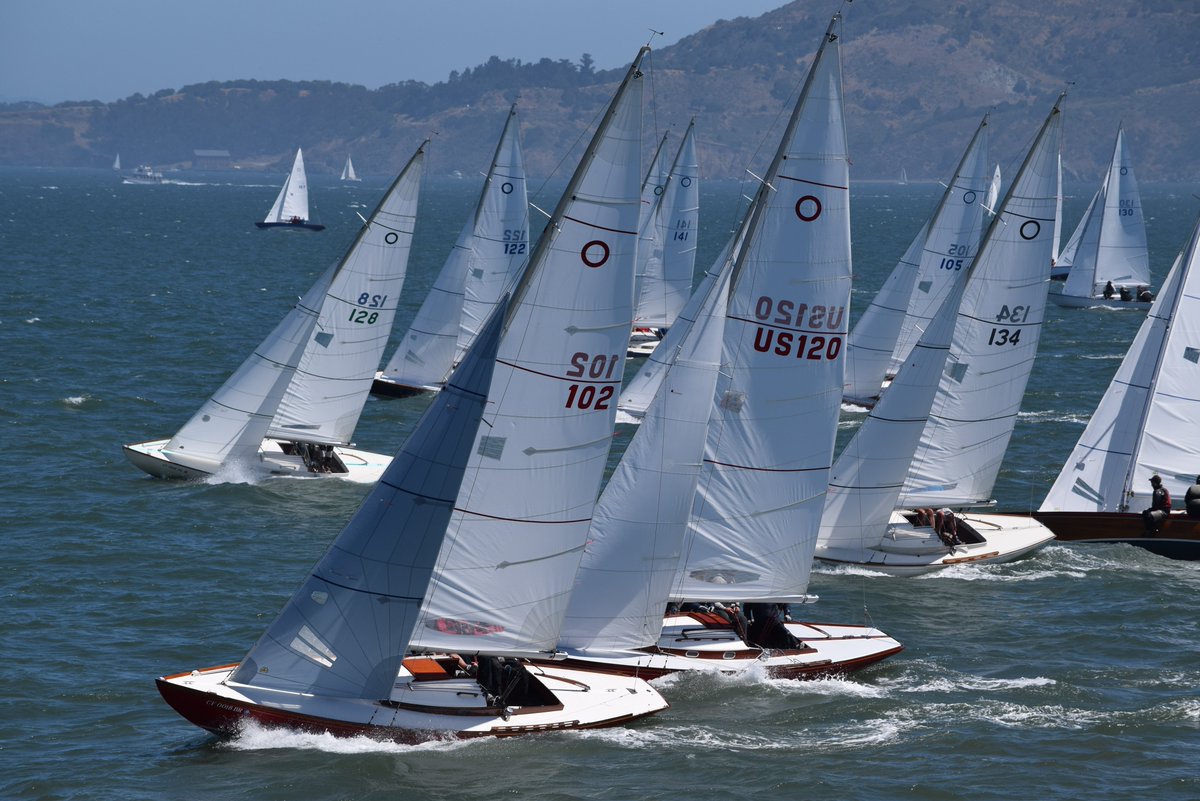 The captain of J/88 fleet, Gary Panariello said that they have worked hard to form the J/88 fleet in the last few years and raced in the PHRF fleet earlier. To get a single design start is indeed a big step to build the fleet and enjoy the race together. The captain purchased his J/88 in the year 2015 during his movement to Sausalito with his wife. They both sailed J/80 for many years post which they had minimal requirements for another boat.

The owner, skipper of a J/88, Jim Hopp believes in keeping his White Shadow boat in Sausalito. He would be taking part in the Big Boat Series for the 3rd time and has raced in sport boat class in 2015 and 2016. Hopp said being in those events made him learn a lot and gained experience as well. BBS as per Hopp is challenging, but it’s definitely worth it.

Michael Moradzadeh has taken part in BBS two times on an Oaxaca boat in the year 2015 and 2016. However, he missed it last year as his boat had gone for remodeling. He is now all geared up and excited to be back and this time with an extended version of his boat by 2 inches along with an upgraded rudder. Moradzadeh said his team came together well and he is proud of the team spirit. He, along with his team is eagerly waiting to take part in the competition and it’s going to be a lively one.